To help achieve its various missions, the CMBV invites donations from private and corporate sponsors, who comprise the Cercle Rameau.

The Cercle Rameau was set up in 2011 and boasts 150 private and corporate CMBV sponsors. Members help provide the means to achieve its missions and develop innovative projects. The Cercle Rameau acts as a platform for exchange and cultural enrichment, reaching out to French baroque lovers who wish to preserve and transmit this precious musical legacy. Two representatives of the Cercle Rameau attend the CMBV General Assembly.

The proceeds from the Cercle Rameau allow the CMBV to fulfil its key objectives, namely the resurrection of forgotten masterpieces, the creation of a collection of baroque instruments, the provision of support to young baroque musicians and community projects in the Yvelines, and the organisation of events such as the “Année Rameau” in 2014. 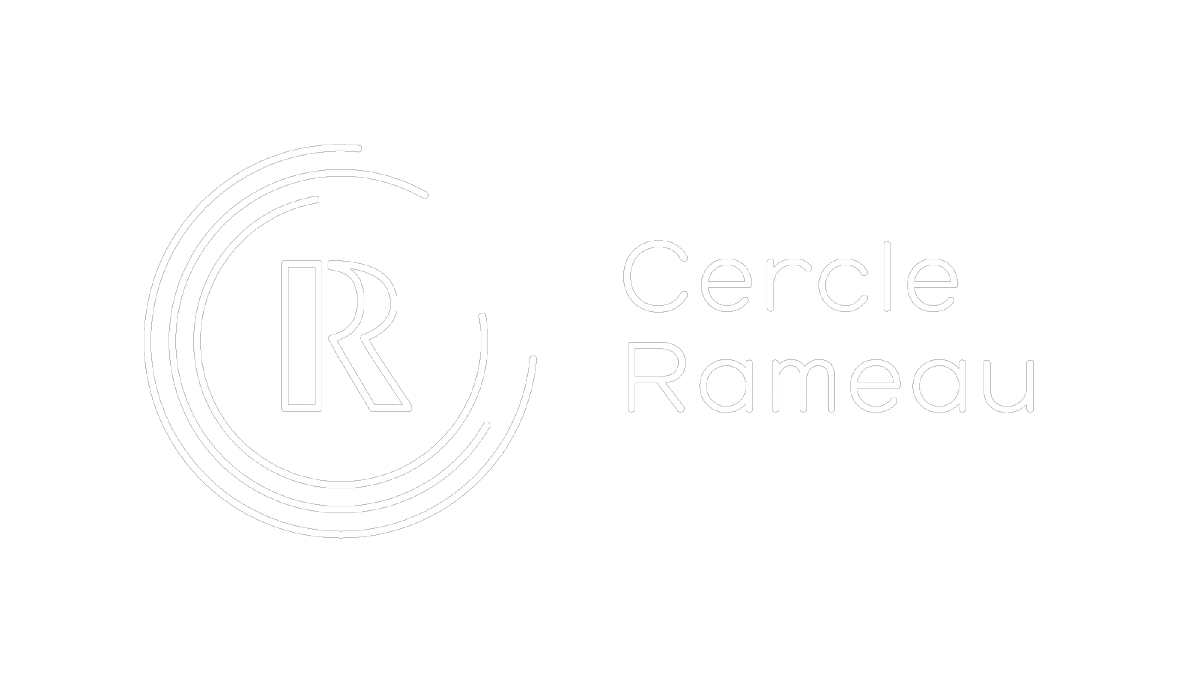